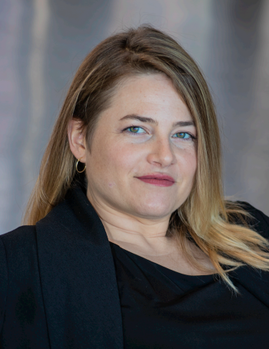 DORY MEAD
Program Director
Singer, Actor
Dory Mead earned her BMA in Vocal Performance from the University of Michigan school of Music, where she studied with George Shirley and Freda Herseth.  She spent two summers performing with the Aspen Music Festival Opera program, during which she was a featured artist opening for Jessye Norman. Dory has performed with the Metro City Lyric Opera, Arbor Opera Theater, Ann Arbor Civic Theatre, Chicago Red Hots, Brass Tacks Ensemble and the Austin Shakespeare Company. While studying with W. Steven Smith in New York, Ms. Mead incorporated both Jazz and Classical styles into her performance repertoire at the Victor Café in South Philadelphia. Appearing with the Brass Tacks Ensemble as King Henry in Shakespeare's Henry V, Titania in Ann Arbor Shakespeare in the Arb, and with composer Donja Jarrar's ensemble in 'Seamstress,' Dory maintains an active performing life. She is an alumna of the OperaWorks Intensive training program, A2CT's long-form Improv troupe 'Dearly Beloved, and Pointless Brewery's Musical Improv Troupe Forte Factory. Dory studied intensively with 'Gimme 5' Improviser Rhiannon in solo and group Vocal Improv. She offers workshops in Vocal Improvisation through MPA and Ann Arbor Civic Theater, and has been a guest presenter at the University of Michigan SMTD and RC in Vocal Improvisation.
Dory currently has a busy studio and loves working with people from diverse backgrounds. As a teacher and mentor, she spent her younger years teaching rock climbing and outdoor adventure activities. She has been teaching voice and acting lessons in Ann Arbor since 2012. Her technique is influenced by teachers George Shirley, W. Stephen Smith, author of The Naked Voice and UofM Voice Faculty Freda Herseth. Eight-years Assistant director of the CelloChanWoods Music Retreat, her experience mentoring a wide range of people through challenging processes makes her a uniquely patient and positive instructor. 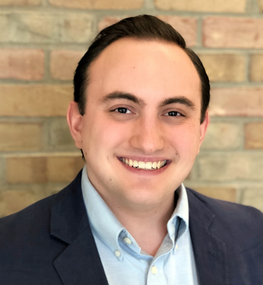 NICHOLAS ROEHLER
Collaborative Pianist
Nicholas Roehler, pianist and vocal coach, has performed in Italy, Austria, Germany, and throughout the United States in venues such as the Kennedy Center for the Performing Arts, La Casa Verdi in Milan, and the Steinway-Haus in Munich. ​He obtained a Bachelor of Music degree in Vocal Performance and Piano Performance from the Crane School of Music at SUNY Potsdam and currently resides in Ann Arbor where he attends the University of Michigan pursuing a Master of Music in Collaborative Piano under the tutelage of Martin Katz. 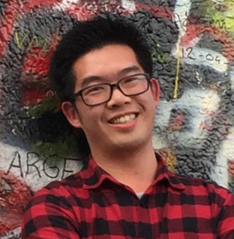 ​​JASON GONG
Pianist and Improvisation Collaborator
Jason Gong is an international pianist and cellist from Michigan. He received his Masters in Piano Performance at the Guildhall School of Music and Drama in London, United Kingdom studying under Prof. Noriko Ogawa and Prof. Paul Roberts and his Bachelors of Music in Piano Performance from the University of Michigan studying under Dr. Louis Nagel. He has a passion for collaboration, both with other musicians as well as 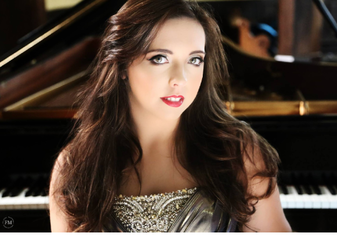 DEARBHLA COLLINS
Collaborative Pianist
Dearbhla Collins holds a Masters degree in Collaborative Piano from the University of Michigan School of Music, Theater and Dance – Ann Arbor. There, under the tutelage of the renowned Professor Martin Katz, Dearbhla cultivated her love for collaborative piano work and ensemble playing. Originally from Ireland, Dearbhla has made tours of Europe, the USA and Asia on both piano and her second instrument, the Double bass, at such venues as New York’s Carnegie
Hall and the Shanghai International Expo in China. In her spare time, Dearbhla likes to play guitar and sing folk music, and enjoys outdoor activities with her daughter and husband.
Proudly powered by Weebly